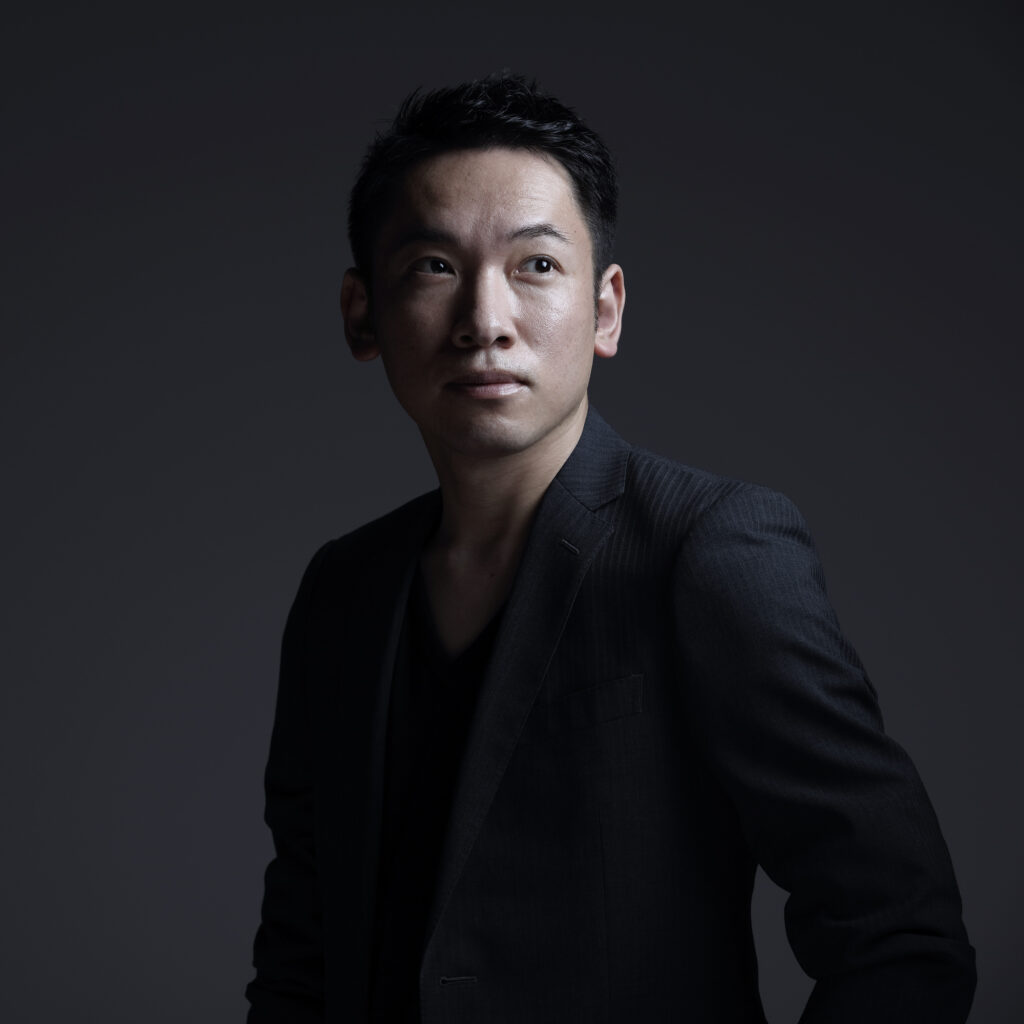 Born in 1978, from Hamamatsu, Shizuoka Pref.
Made his debut with the original piano solo album “Window” while in high school. Graduated from Kunitachi College of Music, Department of Composition.
As a composer, his talent was noticed from early on, and since he was in charge of the Kadokawa movie “Inugami” while he was in college, he has worked on more than 70 movies, TV dramas, theatrical performances, musicals, etc. Received the Japan Academy Award for Outstanding Music for the second consecutive year in the movies “64-Rokuyon-Part 1” and “The True Story of the Bride’s Miracle Over 8 Years”.

In addition, he has a wide range of activities, and in 2019, he provided many songs such as “The Song of Life”, performed by Mariya Takeuchi, “Far away” by the British Boys Chorus Group, Libera. He also became the first Asian to provide music to Josh Groban.
In recent years, he has expanded his field of activity to the world, including the music of Studio Ghibli’s “When Marnie Was There”, “Mary and the Witch’s Flower”, “Lu Over the Wall”, which won the Grand Prix at the 2017 Annecy International Animation Film Festival, and also the music of Youku’s drama “The Longest Day In Chang’an,” which has become his first overseas work and is distributed worldwide.